At TDN, we pride ourselves in keeping track of things, and keeping things on the same page. But also, we use some of the data we collect, for our own championship formats. The kind of thing where we can monitor, track and reward drivers who are having an exceptional season that other folks may be missing. 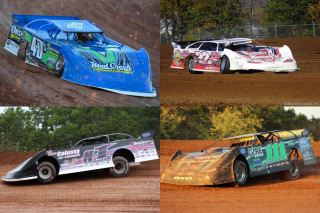 Our own late model columnist, Josh Bayko put together our Late Model Championship for the Pennsylvania weekly super late model competitors nearly three years ago and keeps it going strong to this day! Josh combs through press releases, tracking top five finishes, adding the points and then adding his own journalistic style in presentation on a weekly basis here at TDN.  The standings typically start in early May, and conclude in late August.  Here, you’ll find the archive, all the posts from this year and our previous champions here at TDN.  Enjoy!