So, what’d ya do this weekend? Go to the movies? Maybe a pub crawl where you literally had to crawl on your hands and knees to the next bar, or worse yet, to the bathroom?

Perhaps you’re single and you went on a date with some nice, sweet young lady that doesn’t understand the first thing about your passion for dirt racing and couldn’t care less. You know the girl, the one that can’t put down her cell phone while you’re at dinner together and wouldn’t wear a racing tshirt if she were naked outdoors in sub zero weather?

Well, we’re here to tell you that you have to never see that girl again, and you should ask for every penny of her portion of the date back, in cash! What were you thinking???

Anyhow, there’s a number of reasons why you missed the weekend that was in DIRT, and if you did, we’ll get you back up to date, because it’s time for This Week in DIRT!! 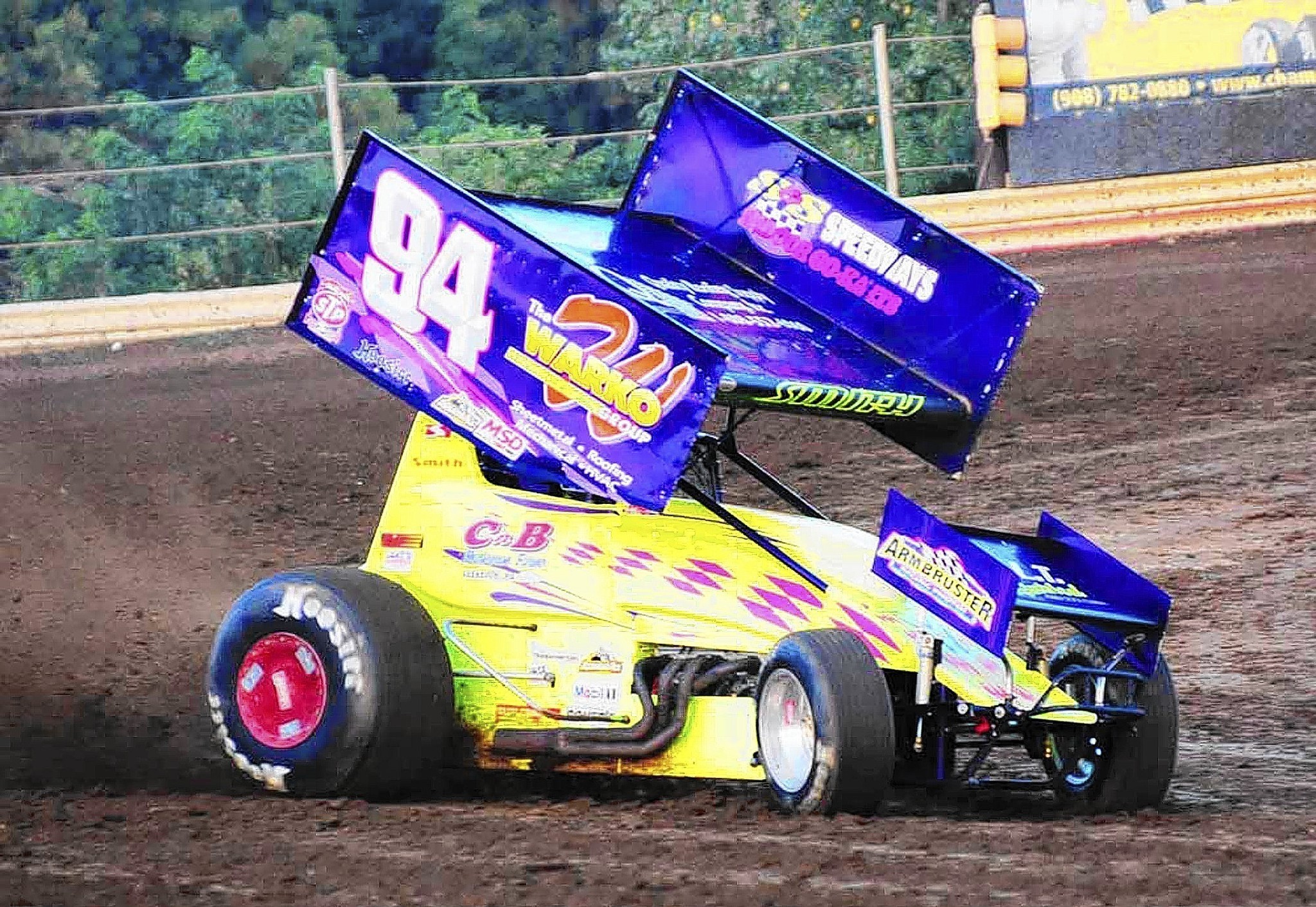 Congrats Ryan Smith! You’ve just spared the entire Posse nation the embarrassment of losing to the Outlaws in the season series between the two rival sprint car factions.

The Kunkletown, PA native took home the win in the long awaited World of Outlaws return to Port Royal Speedway. Smith came from the fourth starting spot to win which clinched the tie for the Posse on the final night of the series.

BTW, for those of you playing “Schatz’s Shots”, we’re sorry that your still sober. Mr. Schatz moved forward only one position, meaning that if you were playing you only consumed one shot of your favorite liquor in your favorite shot glass.

The PA Posse fans can now breathe a sigh of relief thanks to Mr. Smith and his late heroics.

For the full description of how Smith was able to keep “Schatz’s Shots” to only one shot instead of two, click here:

Scott Bloomquist once again collected a five digit paycheck for this weekend’s Blue/Grey 100 victory at Cherokee Speedway. The race which pays $10,000 to win for 100 laps of racing featured the likes of Jonathan Davenport, Steve Francis, Chris Ferguson, Chris Madden and even Rick “Boom” Briggs.

In victory lane, Bloomquist said he was confused on just which side he was competing for. “Well, I was born in Iowa, spent time in California, and wound up in Tennessee, am I blue or grey? I have no idea, but I love winning races, and opening up cans of Tennessee Whoop Ass, so call me grey, I guess.”

Since the race was 100 laps instead of the normal 50 for the standard $10,000 to win purse, Bloomquist did remark that he would be investigating what happened to the rest of his winnings. “Seems like half is missing, didn’t we race 100 laps? ” – Bloomquist.

Another big payday went to young Christopher Bell, $15,000 to be precise, at the Comp Cams Short Track Nationals at I-30 Speedway in Little Rock, AK. Bell beat the likes of Brian Brown, Kevin Swindell, Stevie Smith and Wayne Johnson in the 40 lap feature. 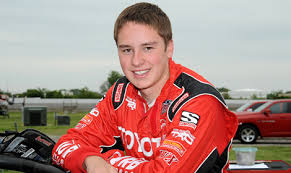 Bell has been having a tremendous this season which includes wins with the World of Outlaws and USAC midgets and sprints as well as other sanctions. The win was his 23rd on the year, matching Rico Abreu in the “Drive Anything Well On DIRT’ series for the season lead! Congrats Chris!
For the full story on Bell’s weekend triumph, click here:
Hearn Avoids Elimination:

Brett Hearn avoided elimination this weekend at Orange County Fairgrounds Speedway when he won $20,000 in the 200 lap portion of Eastern States Weekend. Coming into the weekend, Hearn was 85 points back of Billy Decker in the Super DIRTcar Series standings and 62 points behind runner up Matt Sheppard.

Hearn has now made the last two points races in Charlotte as part of the World Finals, much more interesting to people who have never seen a big block modified in their entire life who will now tune into the three day speedfest with baited breath and watchful eyes for sure now!!
There’s even been talk that the customary “Trip to the head”, reserved for any non-fans of any of the three divisions on display, shall be done away with so that fans may actually watch a complete modified show.
For all you gamblers out there, please take the following information with you to Las Vegas. Brett Hearn very seldom loses at 1. Lebanon Valley, 2. Malta, or 3. Orange County, bet heavily on him at these facilities!
To read more about how Brett Hearn and his win as well as how Andy Bachetti didn’t get into any on track fisticuffs, click here!
And that’s about it for this week! Have a great one everybody and stay DIRTY!
To read about what goes on in Australian DIRT season Click Here:
To read about the closest thing to “Stampeding Cattle through the Vatican” aka..The Steel City Stampede at Lernerville, Click Here:
To play in our 3rd Annual World Finals Pickem Contest, Click Here:﻿
﻿