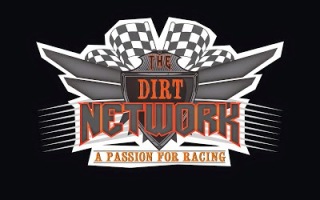 Every time I go to a race track I keep hearing about how there are not enough good young drivers to sustain the sport over time and that just is not true.  In the Central Pennsylvania region for sprint car racing, and in the Mid-Atlantic area for Late Model racing the future of our sport is in
good hands with a large number of talented drivers who have stepped up in recent years, and in some cases taken over as the best drivers in the region. 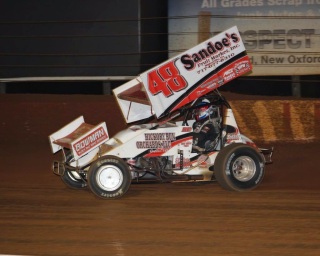 Let’s start with the local late model scene.  You could argue, and I would agree with this argument, that Kyle Hardy is having the best season of any local in 2015 thus far.  Hardy has 3 wins at Hagerstown, a win at Winchester, a fourth place run against the Lucas Oil Series at Roaring Knob, and strong runs at other tracks like his first ever visit to Selinsgrove, and was running in the top 3 this past Sunday at Hesston before a flat tire ended his night.  Hardy isn’t the only young local driver that is making waves.  Keith Jackson has proven over the past few seasons that he is a force to be reckoned with.  He won the Winchester 200 last season, and also the Fall Classic at Hagerstown.  This past Sunday he took the UFO Series win at Hesston.  Dale Hollidge is also another younger driver who has made a name for himself the past few seasons even winning a WoO Late Model series event at Winchester.  Trever Feathers and Jason Miller could also fit this bill.  There is no shortage of good young late model drivers in the Mid-Atlantic area. 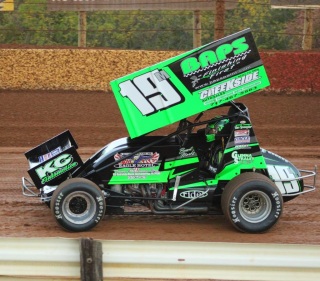 Then we have the Central Pennsylvania sprint scene where numerous young drivers have come out and proved they have talent to get the job done.  No driver fits the bill better than Danny Dietrich has the past few years.  Dietrich has two World of Outlaws wins at Lincoln, and also has taken home some All Stars victories, and numerous good finishes against the number one and number two touring divisions in sprint car racing.  Dietrich also stepped out last year to run the Ohio Speedweek, and had many good runs even spinning while leading a Speedweek show at Waynesfield.  Brent Marks comes to mind as well.  While Marks does not yet have a WoO victory, he has come very close on a few occasions, and he also qualified for the Kings Royal last season at Eldora.  Marks frequently steps outside of Pennsylvania with the intent of getting better.  Ryan Smith may be running the All Stars this year, but he’s a Pennsylvania built talent that is making waves right now.  While he only has a handful of victories in his career, he has a WoO win at Port Royal and an All Stars win at Attica.  There are a ton of young drivers in Pennsylvania who are on the cusp of breaking out such as Aaron Ott, Rodney Westhafer, Austin Hogue, and Brock Zearfoss just to name a few.

While there are many drivers out there who are a bit older and more experienced who have ruled over the local area for many years, there are many young drivers who have broken out in recent years.  There is no doubt in my mind that those drivers will be able to carry the torch as the years go on and other young drivers come into the sport.  Our sport is in a pretty good place right now with this youth movement of guys winning races and running up front consistently.