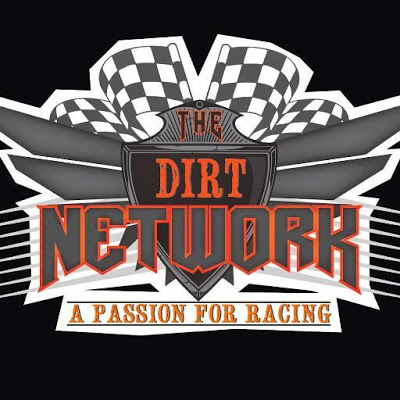 SIDNEY, NY – The dirt modified silly season continues to be one of the busiest, and most shocking, in recent years. Despite success in the past, including a Super DIRTcar Series Championship in 2014, Billy Decker becomes the newest driver to be added to the list of those without a team to drive for. A source confirmed to me that Gypsum Racing has decided to release Decker from the team, leaving Decker on the hunt for a new ride in 2016.


Update: In a statement from Rachel Decker, a daughter of the Franklin Flyer, “At this point in time all that can be verified is that he will not be racing a Gypsum red car next year…”

2 thoughts on “Decker Out at Gypsum” Leave a comment ›