The off-season is finally coming to an end this weekend at Bubba Raceway Park when the All Star Circuit of Champions take to the track to kick off the sprint car portion of Florida Speedweeks. If Australian results and pictures of 2017 designs weren’t enough to hold you over, I hope you’re making your way down to Florida in the next two weeks to take in the methanol at either Bubba’s or Volusia Speedway Park.

After sheer dominance in 2016 where Donny Schatz was ranked No. 1 from beginning to end, the Tony Stewart Racing driver resumes his reign at the top after receiving all eight first-place votes. Embarking on yet another World of Outlaws tour, Schatz looks to add a 9th series title to the trophy case.

Daryn Pittman, David Gravel, Brad Sweet, and Shane Stewart round out the World of Outlaws sweep of the Top 5 spots in our rankings. The first non-Outlaw contingent comes in at No. 6, where Greg Hodnett begins the PA Posse representation. Starting the season at No. 7 in our poll, Chad Kemenah will look to claim the ASCoC championship for the second straight season.

Our first weekly ranking will be released in March once more weekly tracks get underway (looking at you, Pennsylvania).

Here are the new 2017 paint schemes of some of the drivers in our Rankings. All photos were taken directly from Twitter. 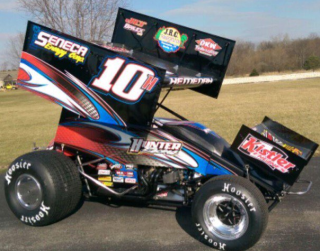 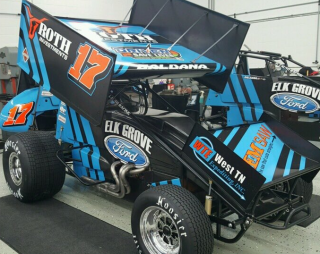 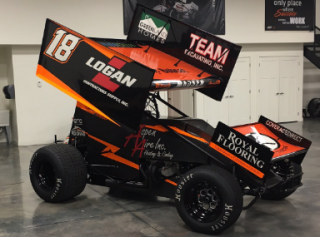 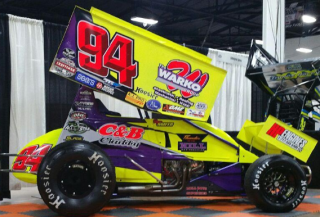