Unless you’ve been living under a rock, you know that the grandaddy of all dirt late model races is coming up this weekend, the 48th running of the World 100 at Eldora Speedway. What we’re going to do here is give you the skinny on the event and offer a couple predictions at the end. It’ll be in our standard five Ws form.

Who? As of this writing, 88 of the very best dirt late model drivers in the country. That number is sure to go up by the time cars hit the track Thursday night, as the pre-entry list is still missing some names you typically see at the big ones at Eldora.

What? Three nights of racing action. Thursday and Friday night’s programs mirror each other, and will see time trials, after which the field will be split into an odd and an even group, based on where the drivers time, and each grop will run a full program with heats, consis and a feature. Saturday will see heats based off the results from the two prelim nights, consis, a  couple non qualifiers features, and the main event, the World 100, paying a cool 51 thousand to win, but more importantly, the coveted Globe statue.

When? Racing for the weekend starts Thursday night at 8:00 PM sharp, and runs Through Saturday night, barring weather issues. A full schedule for the weekend’s action can be found here.

Why? Because late models are freaking awesome.

How? If you’re looking to participate, it’s probably be a good idea to get there sometime Thursday morning so you can get your car through tech and prepared for the night’s racing action.

If you’re looking to attend as a fan, tickets can still be had for the event via the internet here. Tickets will assuredly be available the day of the show at the gate, but the options might not be there, as the show generally sells out.

If you’d like to see the show, but can’t get off work or can’t afford to go, don’t fret, the event will be broadcast on iPPV from our friends at DirtonDirt.com.

Now that you’ve got the skinny on the event, here’s some predictions for the weekend. 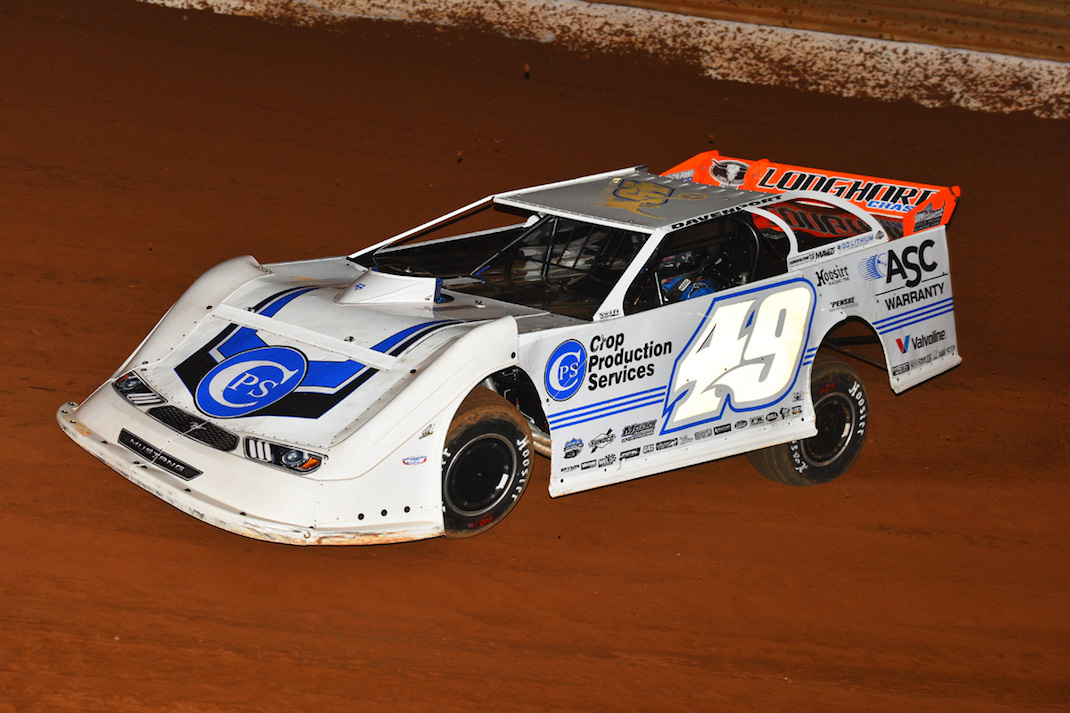 Jonathan Davenport. Yes, I know, he’s been in a bit of a slump recently, but he’s the defending champ of the race. I can’t bet against him until somebody beats him.

Brandon Sheepard. Yes, I know, he’s got more wins in national touring series races this season than anybody elsse, and has turned many laps at Eldora Speedway over the course of his career, but seriously, that Rocket house car is seriously cursed at Eldora for some reason. Maybe this is the year it finally breaks that curse and wins, but I wouldn’t count on it.

Who could shock the World?

Kent Robinson. He’s been very good at Eldora this year, amnd is currently third in point standings at the track. I see no reason why he couldn’t put together a great night on Saturday and come hom 51k richer. World be an amazing story if he did pull it off.

And that’s our World 100 preview. I hope we were helpful.